I can speak on the addition at the Depot. I am an employee. Construction will begin this summer, June/July. There will be a one story addition onto the current Renaissance portion of the building. Along with the addition of the rooms, the hotel will undergo a full remodel, touching public spaces and guest rooms. It will be a large investment for the area and it is really going to make the exterior and interiors looks great.

Awesome. Also does anyone else notice we're getting a lot more legit insider info than usual? Just this past week I think we've had 3 newer accounts tell us some insider stuff.

No new updates on this from the Q1 report. They did say they've gotten very strong interest from multiple hotels around the world.

Are we not close to a saturation point here with Hotel rooms in the metro area? We have several rooms going up at MOA and Bloomington Central, there are rooms planned in other burbs, and more rooms being planned for St. Paul near the Xcel. I'd be curious as to how many proposed rooms there are at this point, with out this project.

Plus we have a proposed Hotel at the airport that will reduce the need for travelers to have to leave the airport and go to these other hotel near by.

No, not at all. The downtown Minneapolis hotel market is very strong, with very high occ rates. The only new hotel to open downtown in nearly 10 years is the Hampton...plenty of room for more.

We've added a lot of hotel rooms in the metro, but so many hotel chains have started up new concepts (generally super modern, limited amenities, aimed at millennials and biz travelers), so there will be many brands wanting to add new facilities in walkable areas. Walkability is pretty big in the hotel world these days. Even some of the historically budget chains are getting in on the action (Red Lion's Hotel RL, Best Western's Vib, Radisson Red etc...)

Radisson is not historically a "budget chain"! They did have quite a slide there for a while....but they are not in the same ballpark as Best Western! ha. And Blu is upscale.

I realize that - didn't mean to commit a forum sin. It still it fits the trend of legacy brands offering newer, so-called hipper brands in urban areas. I realize Blu is upscale. Red is planned to be more affordable. Minneapolis is large and healthy enough that its urban core (or surrounding neighborhoods) should see a good selection of these offerings coming to town - like AC.

keep in mind that the downtown hotel market is driven primarily by business travelers. If business is up, occupancy rates go up. While we like to think there is a lot of tourism draw for downtown, there really isn't. We do get state wide group events like state championships for sports and fine arts over specific weekends, but most hotels downtown have very low rates during the weekends in an effort to draw people into the core of the city who would typically be looking for a hotel into the suburbs.

But don't forget about some of the major events coming in the near future, such as the Super Bowl, NCAA Final Four, and a handful of larger conventions (or so I hear). Oddly, cities sometimes seem to build hotel supply for events like these, which never made sense to me and still doesn't. In Cleveland right now, I've heard of a handful of hotel projects that are under construction or in the works, citing the Republican National Convention in 2016 as the impetus for their development.

Anecdotally, I was using Priceline a few weeks ago to try and find a hotel room downtown Minneapolis for a Saturday night in May. Nothing came up for under $200+ for a decent hotel room! So if hotels are lowering their prices to lure those elusive suburban hotel room seekers on the weekends... I'm not seeing that evidence.

So with the grand opening of the Hampton Inn, it was noted that it was the first new hotel to open Downtown since 2007. I'm sure that took a few of us aback as it seems there are hotel proposals flying around left and right, from North Loop to Downtown East. It sounds like the AC Hotel on Hennepin is about to get started as well.

Some proposals have fizzled (Conrad Hotel @ Plymouth Building, Nate's Clothing Building) and others have sprung up unexpectedly (the smallish Holiday Inn Express).

Beyond AC Hotel and the Holiday Inn Express, what else is still floating around out there and might get built? Let's please just forget about the Convention Center Hotel for now, as it really only exists in the realm of rumor/fantasy at this point.

The only other that I can think of are the additional rooms at the depot, and the rumored hotel that would go on the empty lot where the Press Box now is behind the Latitudes at 3rd Ave and 4th St. That last one is just that, speculation at this point.

Wait hold on. What rumored hotel?

Wait hold on. What rumored hotel?

Go to 1st page of Latitude 45 for more fun reading! There was talk by Alatus that they were looking at the open space where the Press Box restaurant now sits as a possible place for a hotel once they got Latitude 45 finished. But again that was talk at least a year ago and before some of these other more concrete proposals have been locked in.

I will have to remember that Canopy Hotel is in the works too. We have kind of dropped the Nicollet block off the radar lately and I forgot that there was a hotel as part of that project.

Do we have a confirmed location for the Rad Red? Is it going for sure behind one of the Wells twins?

Apparently CSM Corp. is filling an appeal against the decision of approval of adding an additional story to the Depot Renaissance hotel. They are only appealing condition #3 which stated:

CSM really wants to have a 35 ft curb cut though. That's the meat of the appeal

If you read their explanation, it seems like a pretty reasonable request, especially considering that this (and the little porte cochere off of 3rd) is their only access point for what's effectively a two-block site.

Holiday Inn construction I think is happening? Or happening soon? The first floor is very empty. 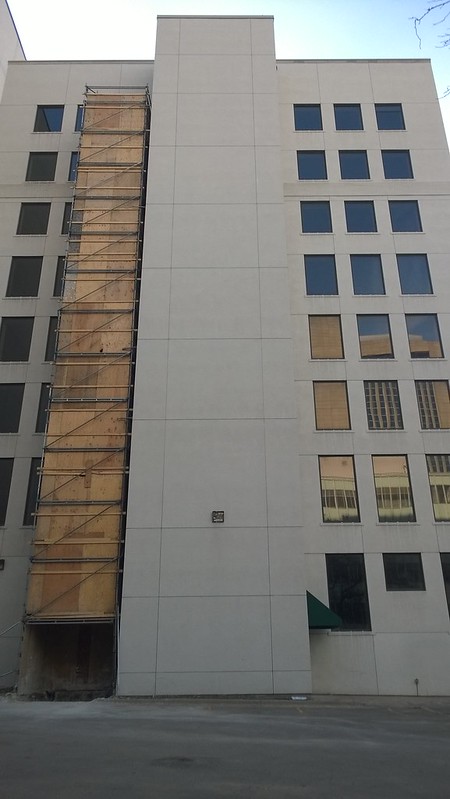 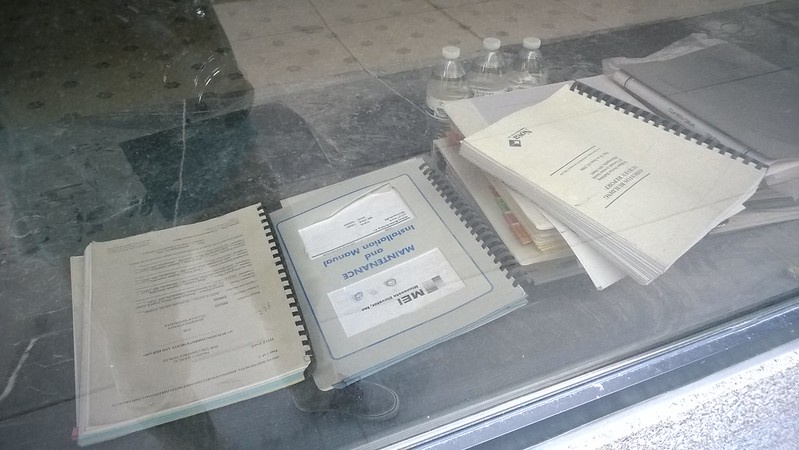