I know this isn't a solution to everything but I feel like much of the surrounding area could just be leveled and regridded/replotted....at least based on what I can see from those aerials.

I really like how it follows the curve in the road and allows for a green space buffer with the LRT tracks. Much better than pushing the whole building against the tracks.

I've been following Seward Redesign's work to build market-rate housing at Seward Commons; they are finding it hard to fully finance a market-rate development in a low-income census tract, though proximate to the Blue Line Franklin Station. As I understand it, the rents a development here would support won't be high enough to make construction pencil out, leaving a financing gap. This is furthered by investors wanting a higher rate of return here due to what is regarded as a higher risk project. Bill Lindeke wrote about the Seward Commons conundrum in MinnPost: https://www.minnpost.com/cityscape/2016 ... ighborhood

Affordable housing in the metro is highly concentrated, and in May both Minneapolis and St. Paul agreed to a settlement of a federal HUD complaint that current housing options and practices concentrate poverty in the cities. Existing policies directed at de-concentrating poverty seem to mostly promote the building of affordable housing in middle- to high-income locations, using TIF financing and other tools, though with limited success due to community politics and objections. It seems there could be benefit to the city having a way to promote the building of non-affordable units in predominantly low-income areas, to create a more mixed-income neighborhood.

Any thoughts? Is this still happening?

I've been wondering what's going on with this as well. It was supposed to break ground 2 years ago... hopefully this resurfaces. There's so much potential for density around Franklin and the Blue Line!

It's Takoda Institute, a Native American higher education building: http://takoda.aioic.edu/why-takoda/
I was built in 1952 and is owned by The American Indian OIC. Who knows if they'd be willing to sell - given they'd have to find another location for their school - but if a developer wanted to do something - or they wanted to partner with a developer, it would be a really ideal location for a mix of housing and commercial. Just like what's been proposed for across the tracks from them.

Interview with the new executive director of Seward Redesign.

They've started clearing the site for construction of the 128-unit market rate building. Project is called "The Bessemer" (2200 Snelling Ave). 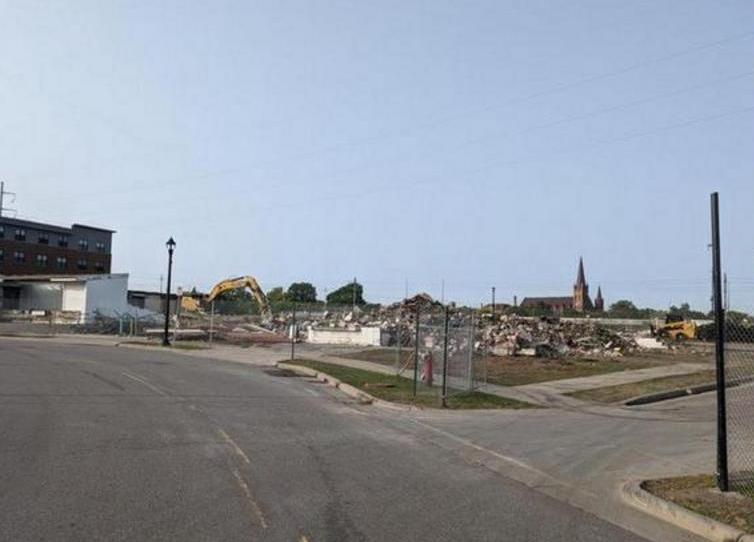