The Most Livable City in America™
Post Reply
584 posts

When we usually talk on this board about large convention center hotels, we're usually talking about the consortium and Minneapolis. Turns out a group is actually discussing building one... in St. Paul.

“St. Paul got the headache and Minneapolis got the party,” Coleman said.

[quote]When we usually talk on this board about large convention center hotels, we're usually talking about the consortium and Minneapolis. Turns out a group is actually discussing building one... in St. Paul.[/quote

Yeah sure it was just consortium talk was it now? 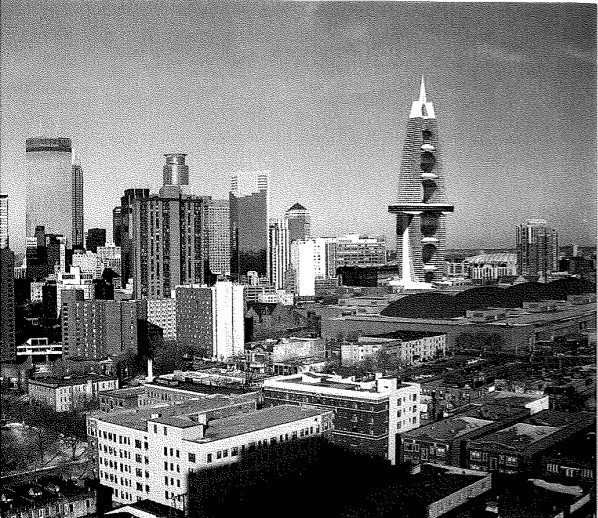 That's blocked out of my memory

That's blocked out of my memory

I see that pic it automatically makes me roll on the floor and laugh uncontrollably!! LMAOF

It looks like something that belongs in Dubai haha

http://www.cheekymonkeystpaul.com/
Q. What, what? A. In da butt.


In the past two weeks, a Minneapolis firm has taken soil boring samples from three neighboring parking lots: a pay lot at Fourth and Wacouta, a sunken lot owned by the Lowertown Lofts artist co-op and the lot owned by Kelly’s Depot Bar on Kellogg Boulevard. Nothing formal has been announced, but the environmental tests precede possible new buildings or parking structures.

Is this really new news? I vaguely remember discussions about at least some of these parking lots last year.

Anyone know if the Union Depot has lockers? Random I know, sorry.

Going back to this potential project: If this two level ramp is redeveloped, then the westbound traffic lane on 4th Street in front of SPUD can be removed or repurposed for non-vehicular use.

Though it seems like this isn't a priority when redesigning streets around transit. The Green Line project rebuilt an eastbound lane for 4th Street from Wall Street to Broadway St (the last block before the OMF) even though there's not a single curb cut on that side of the block. This only directly benefits the residents of the lofts on 4th between Wacouta and Wall, since their garage is the only curb cut on the entire two blocks of this eastbound lane.

So, we give up the opportunity to have wider-than-6' sidewalks where people can comfortably pass each other. Or wider amenity zones so we can have bicycle racks or benches. Or street trees. Simply so a few residents a day can exit their parking and continue east to Broadway rather than to Wall. Which literally doesn't matter since Wall is a two-way street. In fact, Google Street View shows a moving van literally stopped in the drive lane, which shows how useless this lane is for actual movement.

We ought to have the default position be to eventually eliminate low-use traffic lanes that are LRT-adjacent, especially when curb cuts can be slowly eliminated/moved and when there's a strong grid of adjacent two-way streets (like Lowertown!). I've proposed this for 5th Street in Downtown Minneapolis, and for Minnehaha Ave from 52nd to 54th in Nokomis East. But St. Paul would benefit in this case.

"A new report from the St. Paul Riverfront Corporation envisions closing the westbound lanes of 4th Street near the Lowertown light rail stop to make room for pedestrian-friendly amenities such as outdoor cafe seating."
http://www.twincities.com/2016/03/14/fo ... e-st-paul/
You're welcome, St. Paul!

I fear this may directly compete with the planned river balcony, to the detriment of both.

This would be really nice if they can pull it off. I also agree about the competition with the river balcony. If they're going to do both, delay the river balcony. The 4th Street proposal has the potential to be much more transformative.

I'd say completely the opposite and delay 4th street.

Do we have a link to the actual report?

How much of 4th Street (I've hit my limit at twincities.com)?

I think making 4th a bike/ped only works pretty well west of Jackson. I took a stroll down there and noted there are a few areas which they would have to allow auto traffic. The new Sibley Square apartment kitty corner from SPUD for example. Their parking garage is on the corner of 4th and sibley with the entrance on 4th. Someone exiting the driveway has to take a right since it's a one way and head west to Jackson. Perhaps the street would be closed except for residents of that building.
There is also a garbage dumpster between the Pioneer-Endicott and the parking ramp on the corner which I assume is served by a garbage truck.

But other than that, I don't see any must have automobile ROW that could kill off the whole idea.

There really are some lovely retail spaces with bump out display case windows which have been covered up with drapes. It could be quite nice.

(Since I can't start a new topic)

Rumor has it in the W7th neighborhood that demolition permits have been applied for to raze the old SPFD Station 3 at 1 Leech Street. The station on the corner of Grand & Leech just behind the Grand 7 Saloon, has stood since 1872. It is the oldest municipal building in the city of St. Paul. Current ownership of the building and six adjacent lots is BK 200 Grand LLC. Rumor has it it's to make way for a Marriott Brand hotel. 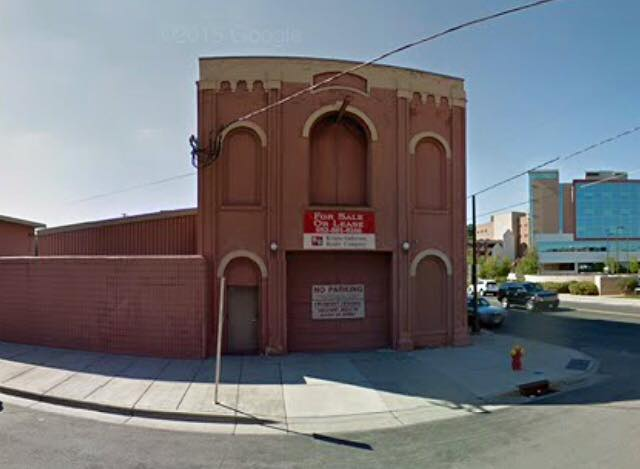 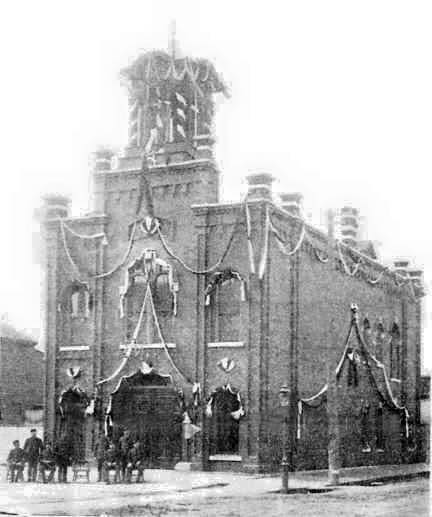 St. Paul’s oldest fire station to be razed for hotel
By SARAH HORNER | shorner@pioneerpress.com
March 18, 2016 | UPDATED: 53 mins ago
A building that once was St. Paul’s first fire station is to be torn down to make way for a hotel, adding to the city’s needed lodging options.

Local developer David Brooks has plans to demolish the building at the corner of Leech Street and Grand Avenue near Children’s Hospital and replace it with a 109-unit Marriott, according to Brooks. Some community members hope the project can be paused for further review given the facility’s history.