Fun to start a new topic:
Alatus is apparently working on a 250+ market rate unit development for the vacant lot currently used as a State Fair lot for a week in the summer, and a snow removal site in the winter that floods the sidewalk with disgusting snowmelt every April/May.

There will be a public meeting next Monday, April 15 at 6:30pm at Wilder Center.

Frogtown Neighborhood Association and Summit-U are teaming up to fight it:


The Alatus Development project located on Lexington Avenue; the old dirty snow pile lot that Wilder is selling to Alatus. The Amherst H. Wilder Foundation https://www.facebook.com/wilderfoundation/, is aware that the project TRIPLES THE MARKET RENTS and will ulitmately result in mass displacement of the economically and culturally vulnerable Rondo Community but appears ready to sell it anyway.

Representatives from Alatus and the City of St. Paul will be in attendance to explain the scope of the project, and why they need 2.50 million dollars of our tax dollars (city of saint paul and Metropolitan Council )to fund a luxury development that few people within the surrounding area can afford.

We want to leave the decision to support this project with city funding in your hands because the community has the right to decide what's built in and around your neighborhood, and how our tax dollars are spent.

This is frustrating—a good example of how the consumption theory of gentrification can be extremely harmful. This project would bring a significant number of housing units (including affordable units) and a grocery store to a transit-accessible site that has been vacant for over a decade. The idea that this project represents displacement entirely rests upon the idea that bourgeois signalling causes neighborhood change and not underlying market forces.

If projects like this can't go forward, it's hard to imagine what new project would get approval here. The end result would be that the site would lie vacant for another ten years and the neighborhood would continue to lack affordable places to live and grocery competition.


...the community has the right to decide what's built in and around your neighborhood...

We'd correctly recognize this line as advancing segregation if it was said by someone in Highland or Linden Hills. It can both be true that poorer neighborhoods have frequently been run over by powerful interests, and also not a good thing to flip that over and give them the same implicit veto that has been enjoyed by wealthy neighborhoods. The best opportunity is to strip privileged places of their influence, not to extend that corrosive power to everyone. 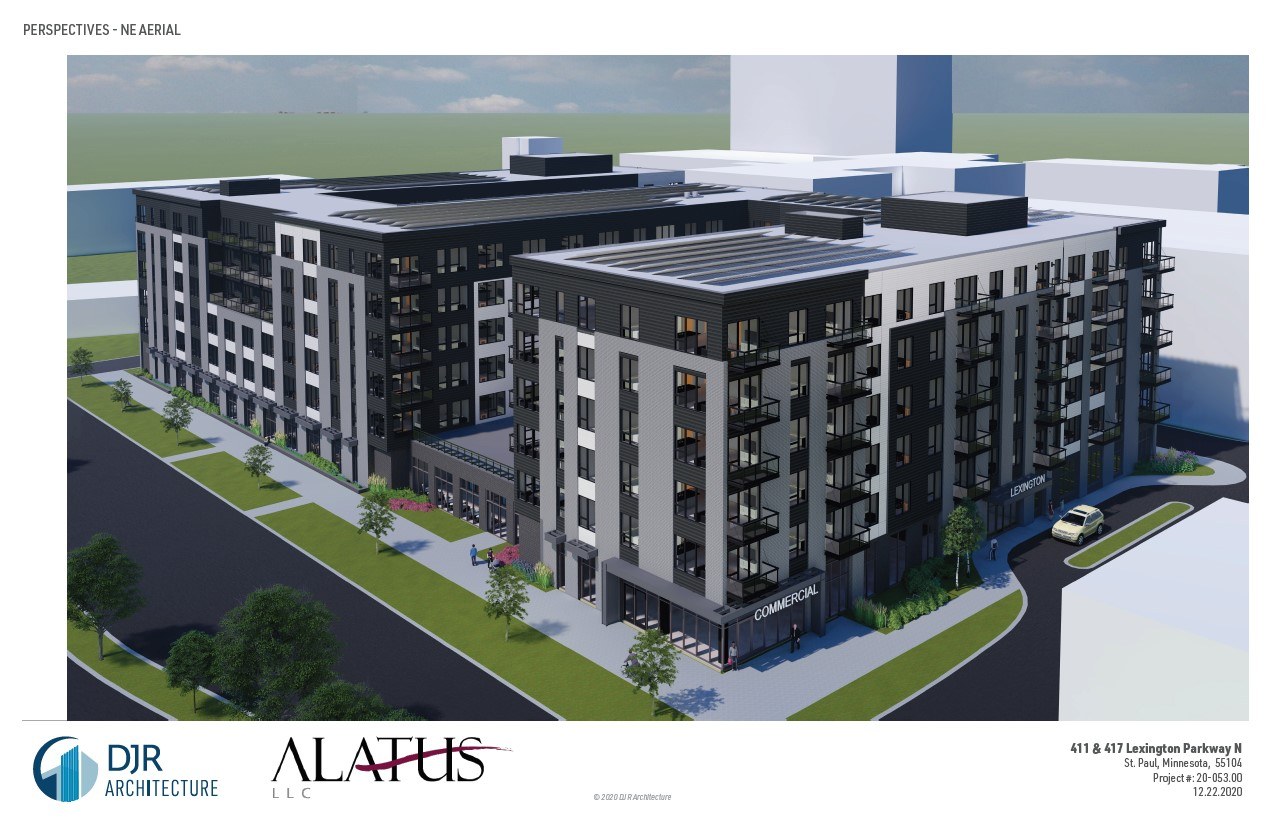 Sadly- no longer seems to include a grocery store (assumed to be an aldi), nor does it include a visual and physical pass-thru at Fuller Ave. 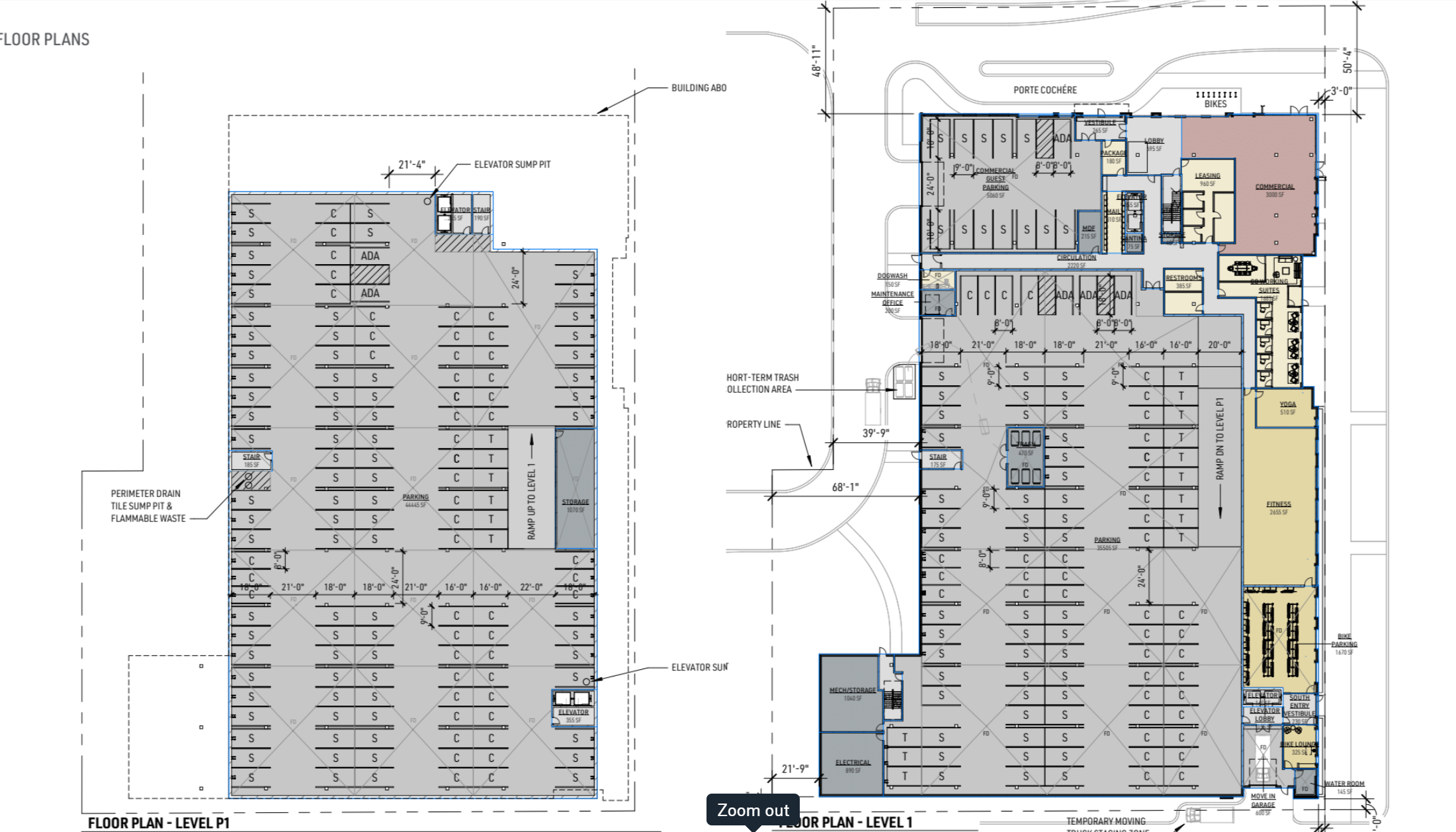 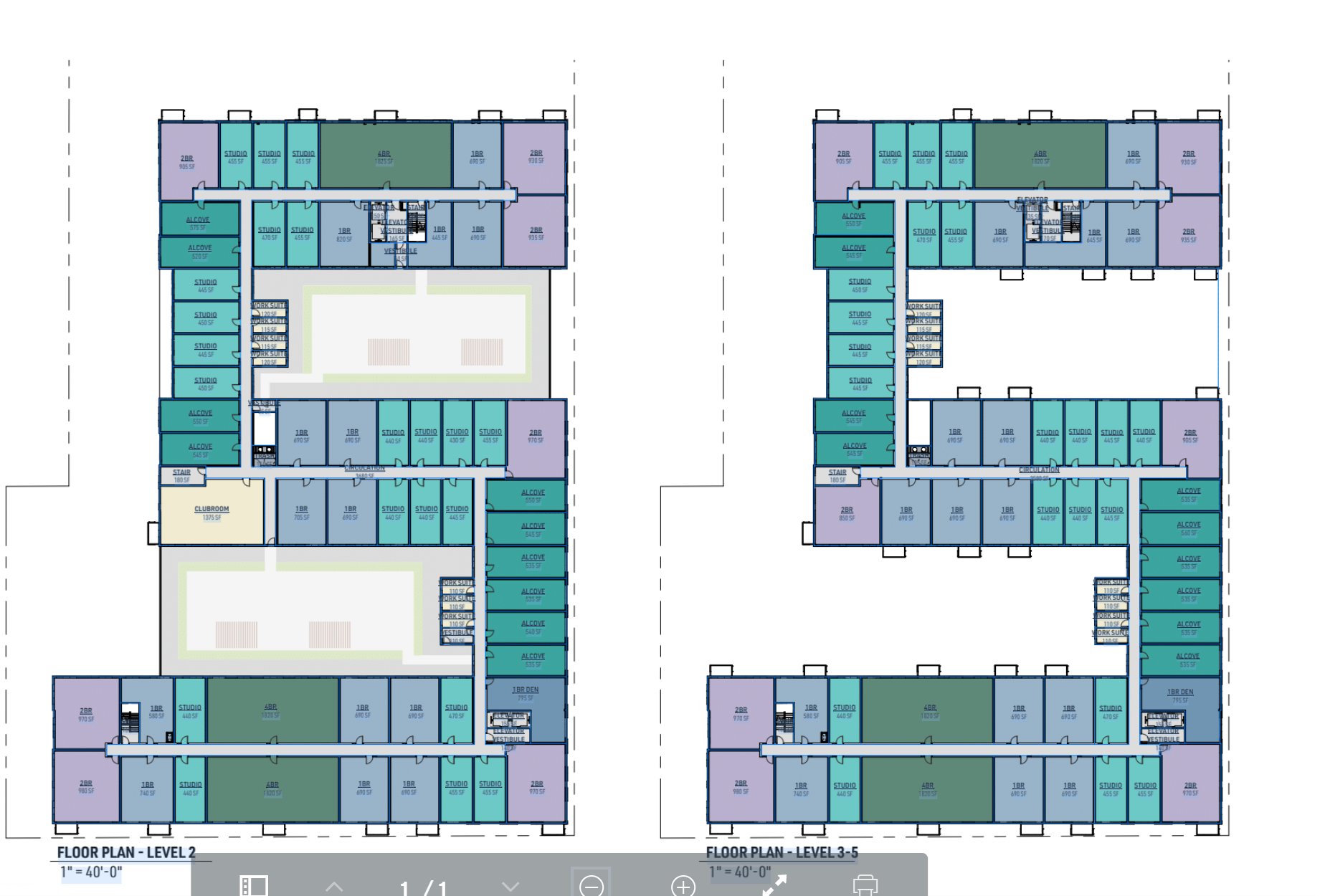 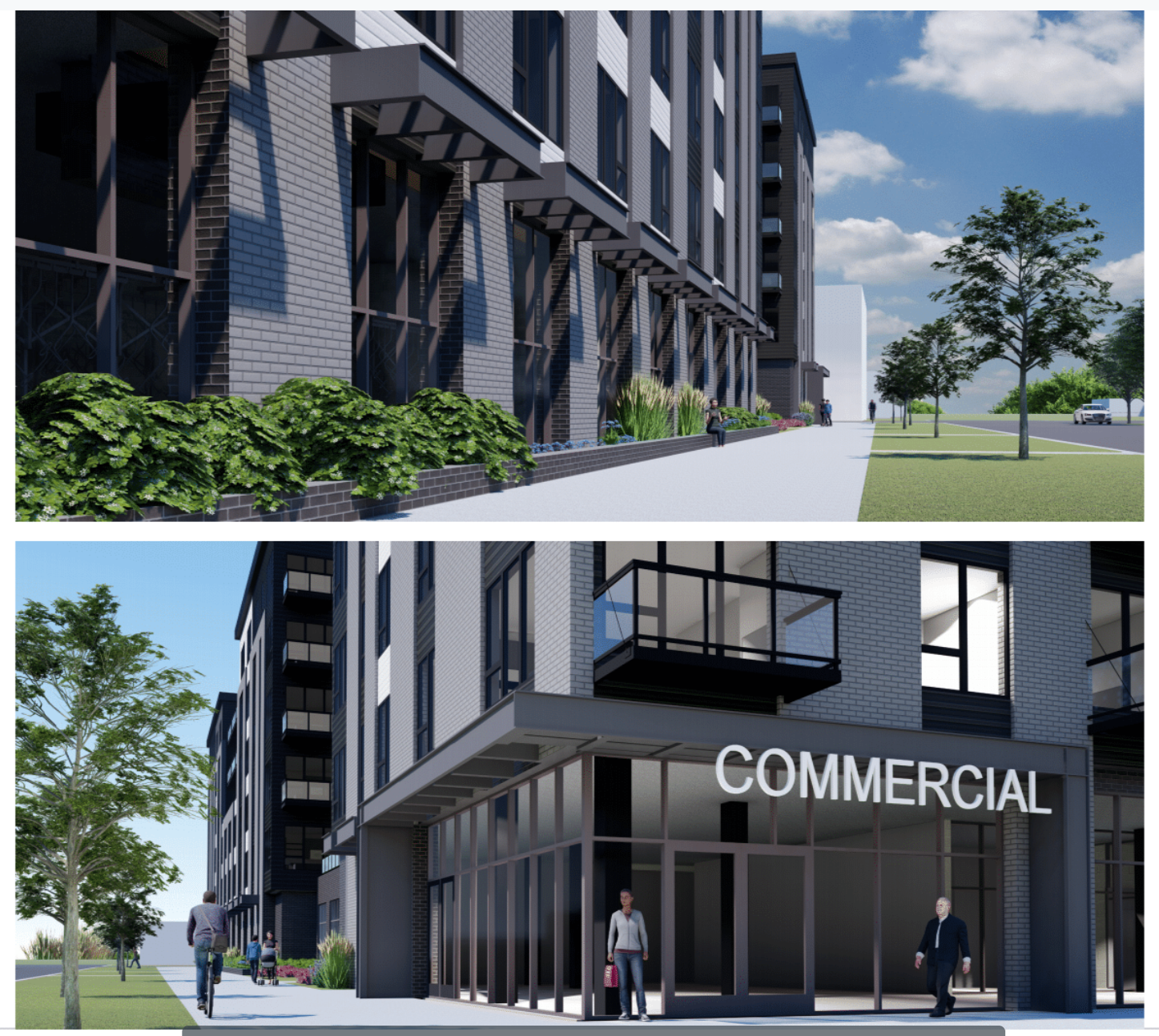 Break ground before the NIMBYs get wind! Bummer about the loss of the bike passage but this sure beats the snowpile.

I live near this spot, and I hope it goes in. NIMBY discussion will ultimately revolve around affordable housing (read: anti-gentrification) and a few folks will wonder about parking.

I'm kind of curious where the snow will go now. Trucked out to a far suburb?

Well, the Sears lot by the Capitol is yet to be developed..

Hey everybody - I'm the Director of Development with Alatus. As you may know, this project is making it's way through the Planning Commission, and most likely City Council eventually, as we speak. The project will be on the Planning Commission agenda on February 5th as it was technically continued a the last meeting.

The project was recently recommended by City Staff for approval at the Zoning Committee and the Zoning Committee subsequently approved the site plan on a 5-2 vote. In a Planning Commission meeting on January 22nd, the motion to approve was actually continued to February 5th so that Planning Commission members could come up with legally binding reason to vote for or against the project – it was very bizarre.

The Planning Commission does not have legal grounds to deny a by-right site plan on the grounds of affordability – but that was a major, if not the only, factor the contemplated “no’s” were considering what would have been denial of the recommended approval. We have pledged to, as a condition of approval, enroll the development in the 4(d) Affordable Housing Incentive Program to ensure that 50% of the units remain affordable at 60% AMI rental rates for 10 years or more. We have no obligation to do so and we are receiving no subsidy from the City of Saint Paul or other governmental agencies, but we feel this is the right thing to do in order to address concerns that the affordable rents we have stated are included in the project are in fact locked in and that should also smooth concerns of displacement due to lesser tax burdens.

I have drafted a letter of support that can be viewed at the following location: https://www.dropbox.com/sh/5i18b9seqlhn ... URKIa?dl=0

Your support would be much appreciated. I'm happy to answer any questions this board my have.

Planning commission again voted 8-7 to deny the site plan based (solely) on the 2040 comprehensive plan. Alatus has already announced its intention to appeal. Notable: Warner, city attorney for St. Paul, made it clear he felt there was no sound legal basis for the denial of the site plan. Will go to city council next.

I'm uninformed but learning about these issues, so forgive me for my ignorance--but where can I learn about what the Planning Commission is for and what it actually does? I read the City of St. Paul webpage for it but it only really talks about the application process to be a member and its committees, not its overall place in the process. I think it's crazy that an unelected board would have this amount of power to arbitrarily make this decision apparently with no legal basis. I understand that the decision will be appealed to the City Council, but what is the developer's recourse if they don't get approved? Can they sue to overturn in court?
Post Reply
15 posts • Page 1 of 1