I don't want to get this too OT, but I meant '2nd ring' in the context of land use patterns and era of development, rather than pure distance from downtown Minneapolis. On both counts, Hopkins isn't really a suburb at all. Naturally, I would prefer to live in Hopkins than Eagan. I consider New Hope and Crystal to be first ring. If Edina or SLP are first ring (extending out to 169), then you have to look at Crystal/New Hope as also part of the first ring. And because Richfield is so small geographically, you kind of have to consider much of the inner/older parts of Bloomington as also being first ring. Built in the 1950s or early 60s and mostly on gridded streets? Absolutely first ring. Far west/southwest Bloomington is definitely 2nd ring, maybe even 3rd...it borders Shakopee down there! I'll give you Arden Hills though, and agree it's nicer than one might expect. Mature tree canopy, some unique homes, etc.

Raising Cane's coming to the site of Pier 1 (An outlot in Aurora Village, southeast corner of 5 and 42) in Burnsville. They plan to scrape the site but made a few concessions to blend in with the nearby buildings. Most new fast-food prototypes have very limited indoor dining, if any at all. This one does have a decent sized dining room, but they haven't neglected the drive through with space for 23 cars during normal operations and an additional 10 cars in "Dining room closed" operations, ie during the next pandemic or staffing shortage. 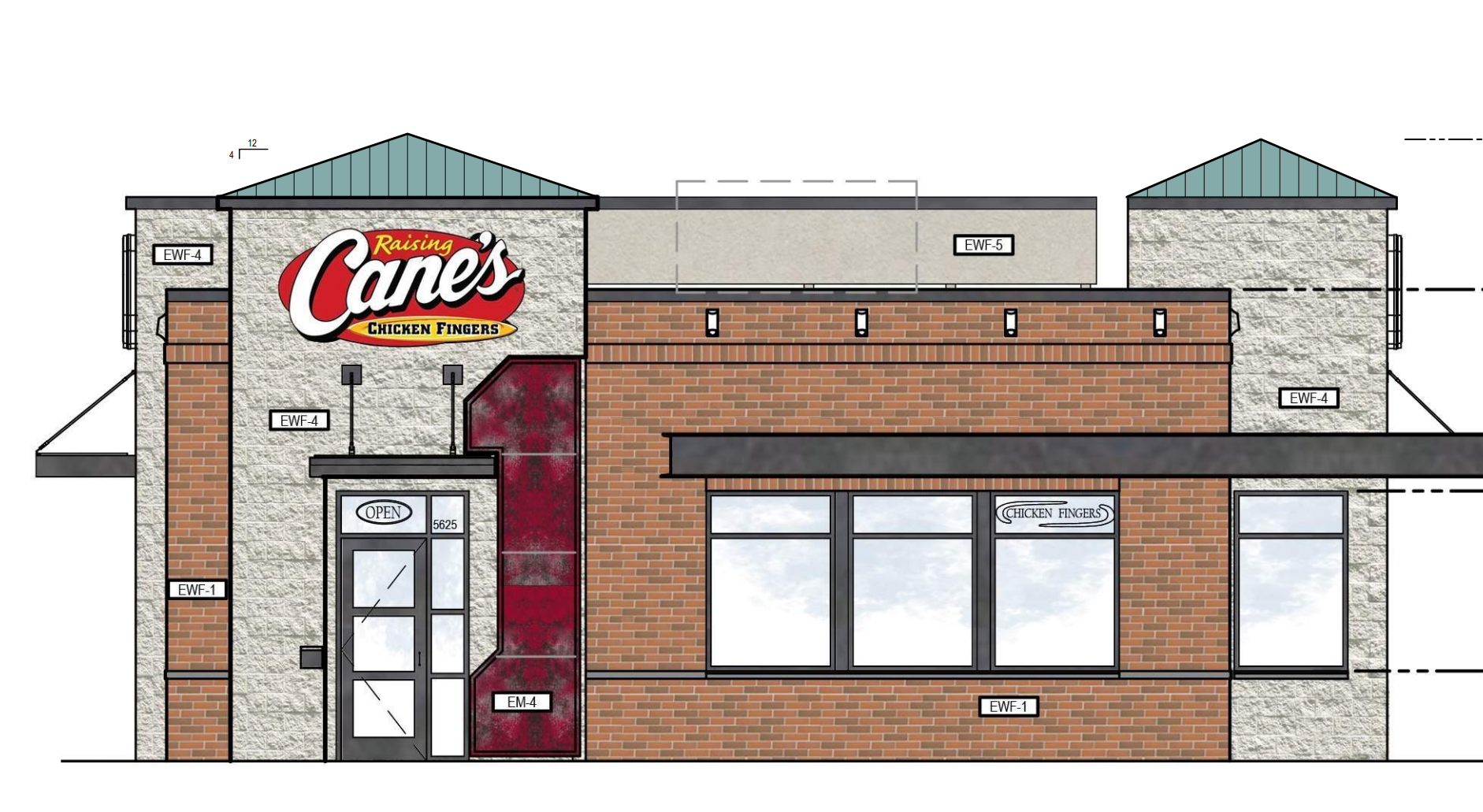 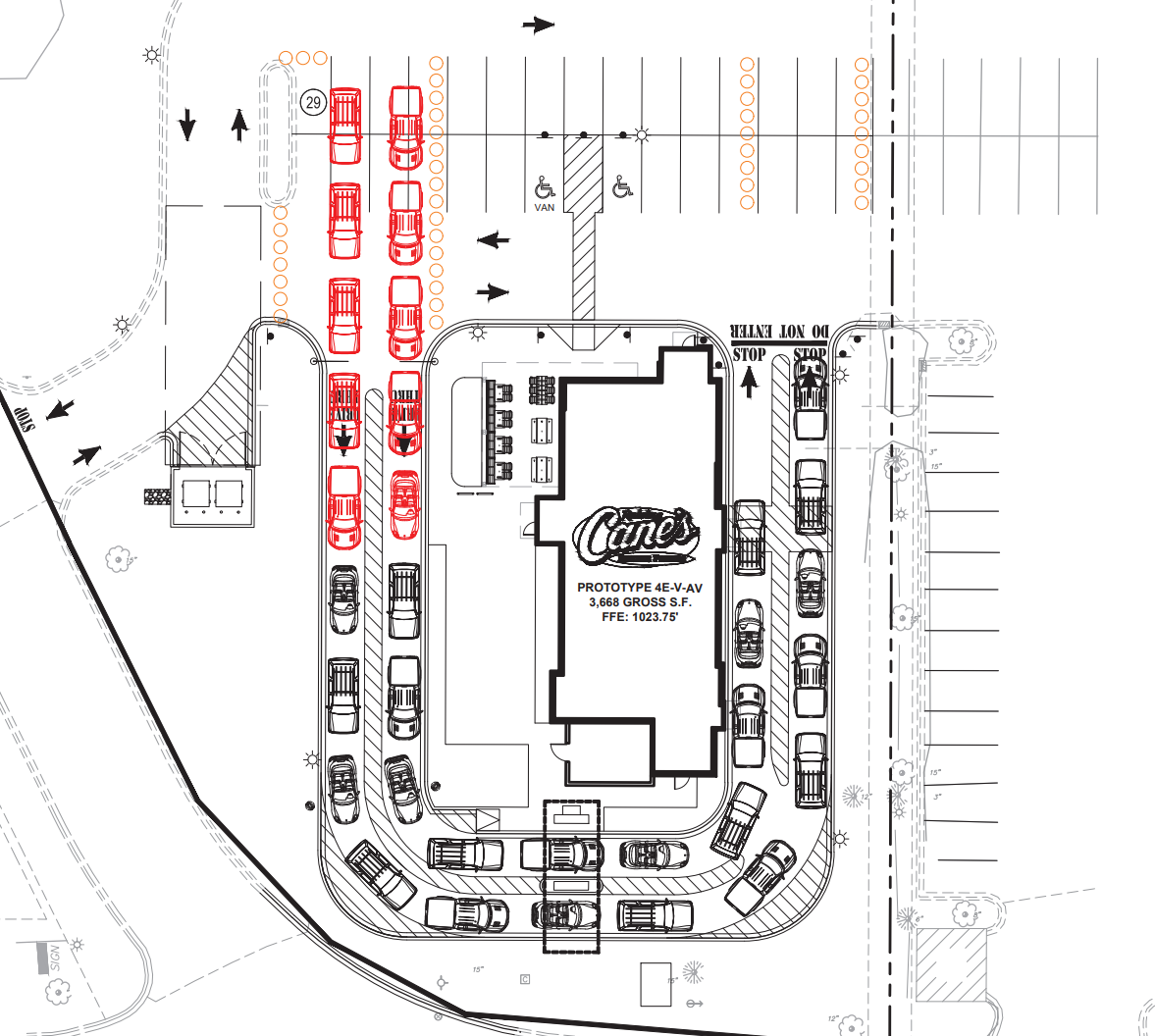 This was originally a Holiday grocery store (anyone else remember those?) which was sort of mixed use... they had a pet store, sporting goods store, etc all operated by Holiday under that roof.

We used to shop at the Holiday in Fridley for all our outdoor stuff. Was sold to Gander Mountain.
Q. What, what? A. In da butt.

Looking at the details for this proposal and thinking about other Cubs, if they own the land beneath their stores, they have a lot of valuable real estate throughout the cities. Be great to see them fill more of the lots as folks shift to pickup and delivery.
Post Reply
107 posts