Is there a construction cam on this?

Here is your "webcam" ha ha 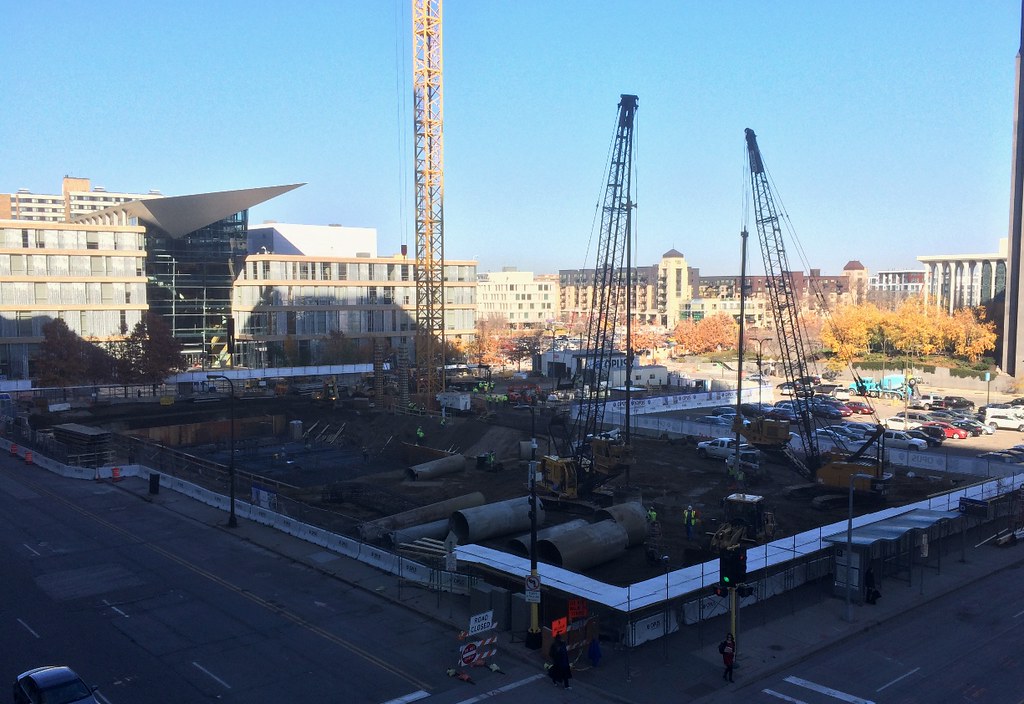 Lookit how deep that hole...isn't! #dailyOpusSnark
The problem with being an introvert online is that no one knows you're just hanging out and listening.

Drove by at 3 today... looks like they are moving really fast on this.

It really sucks not having a cam on this project. Of course it comes at a time when I am spending much less time downtown as well. 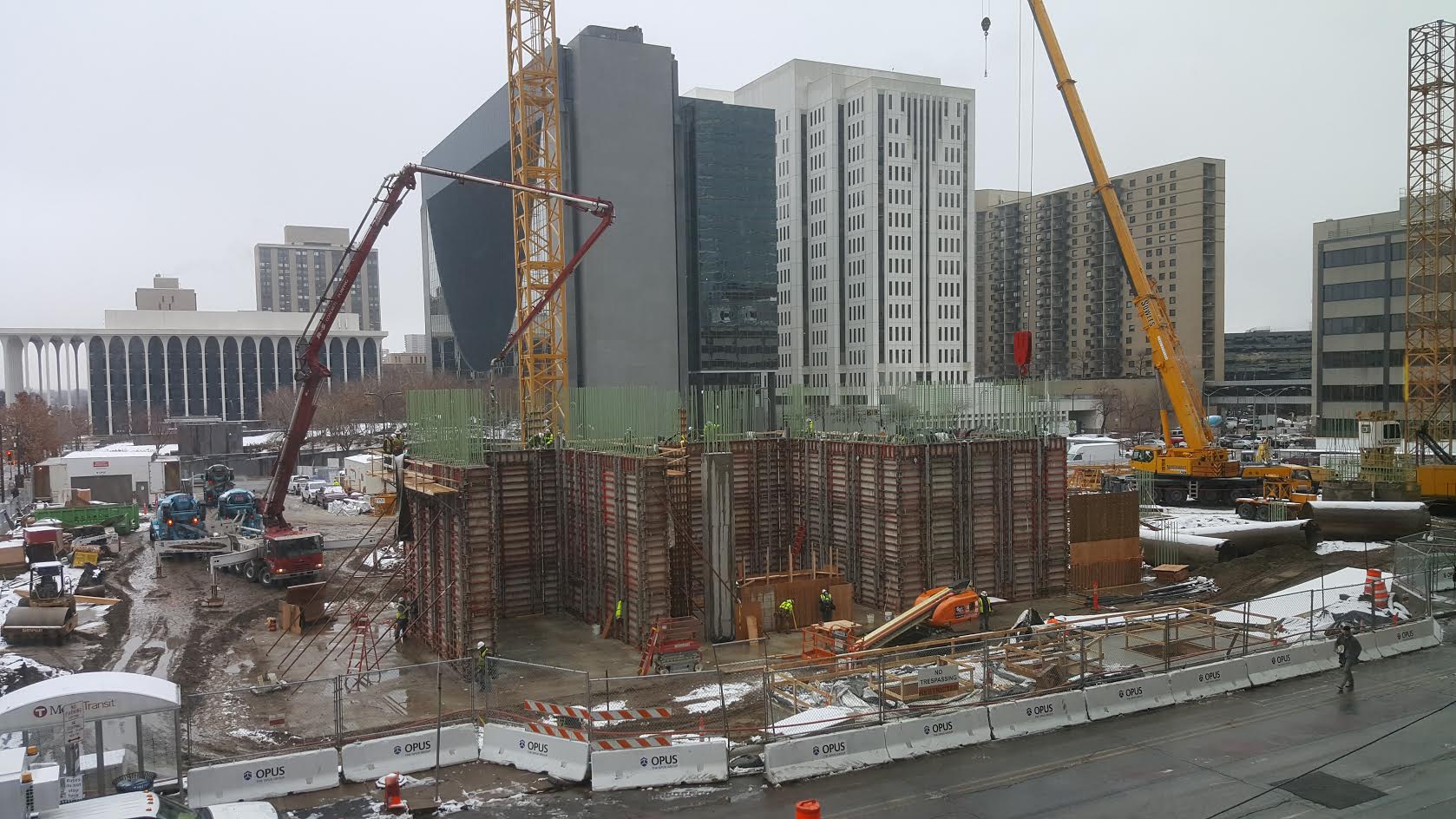 I knew I was being followed today 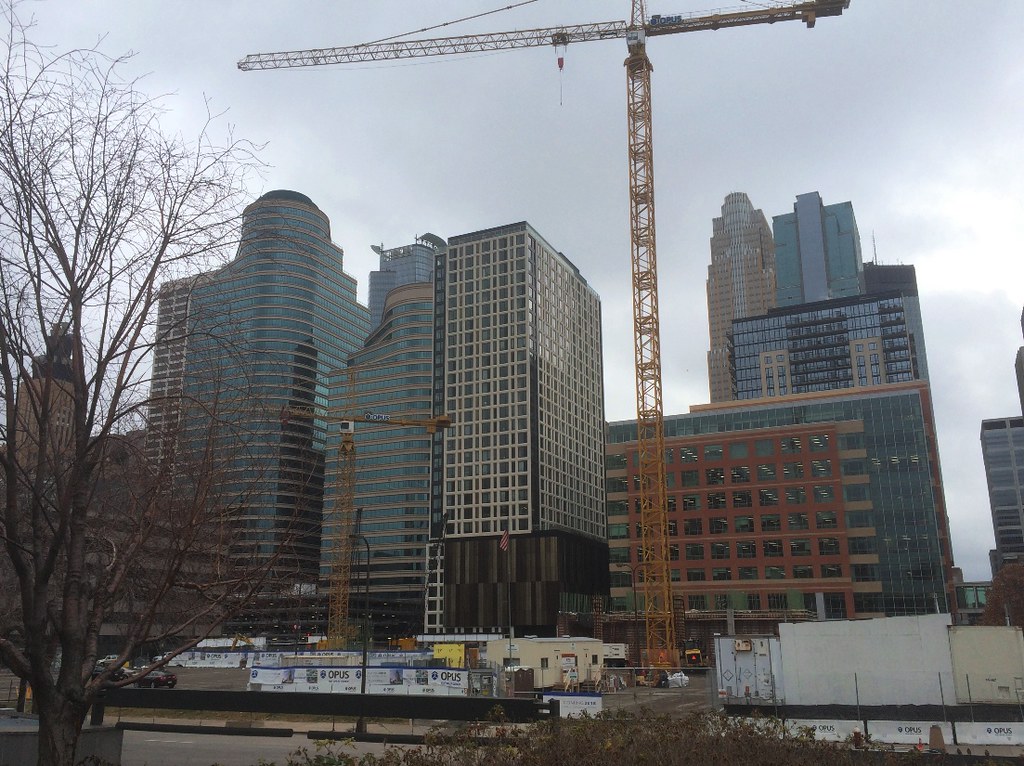 That 4Marq plinth really is unfortunate.
Q. What, what? A. In da butt.

Thank you for the updates! It's amazing how fast this project has been going.

The slope of the ramp is becoming evident 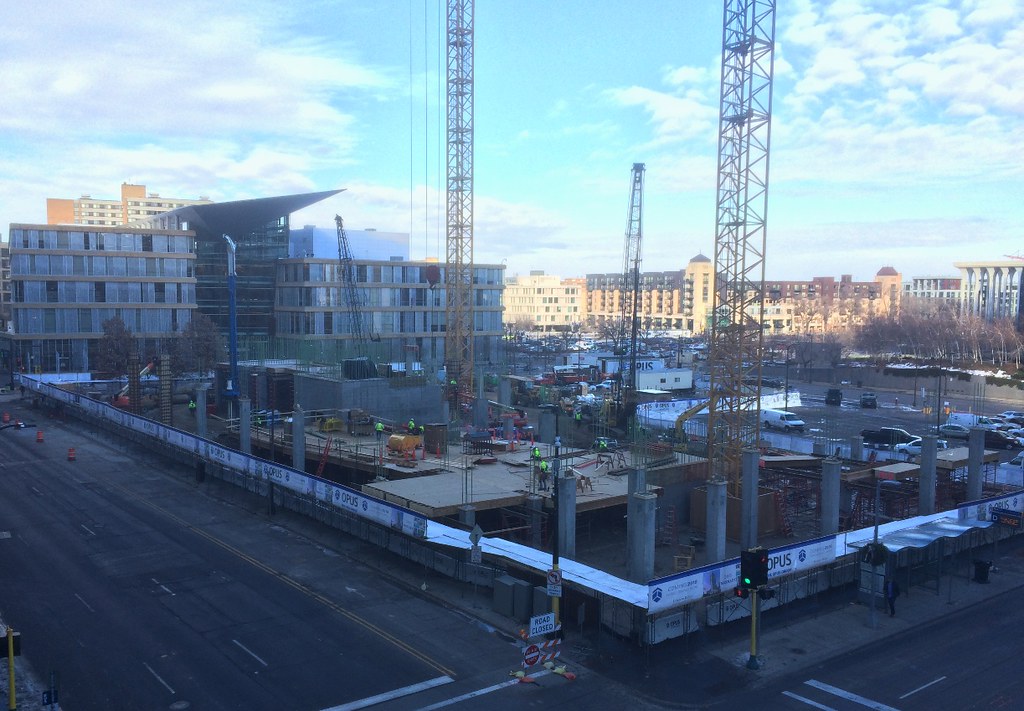 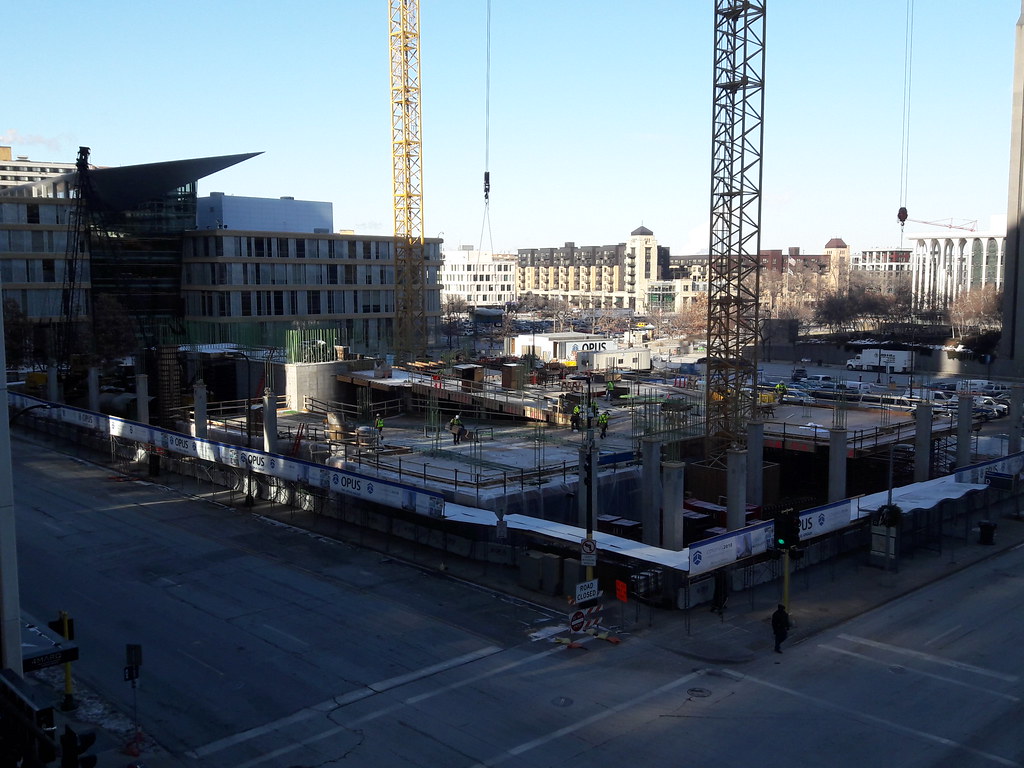 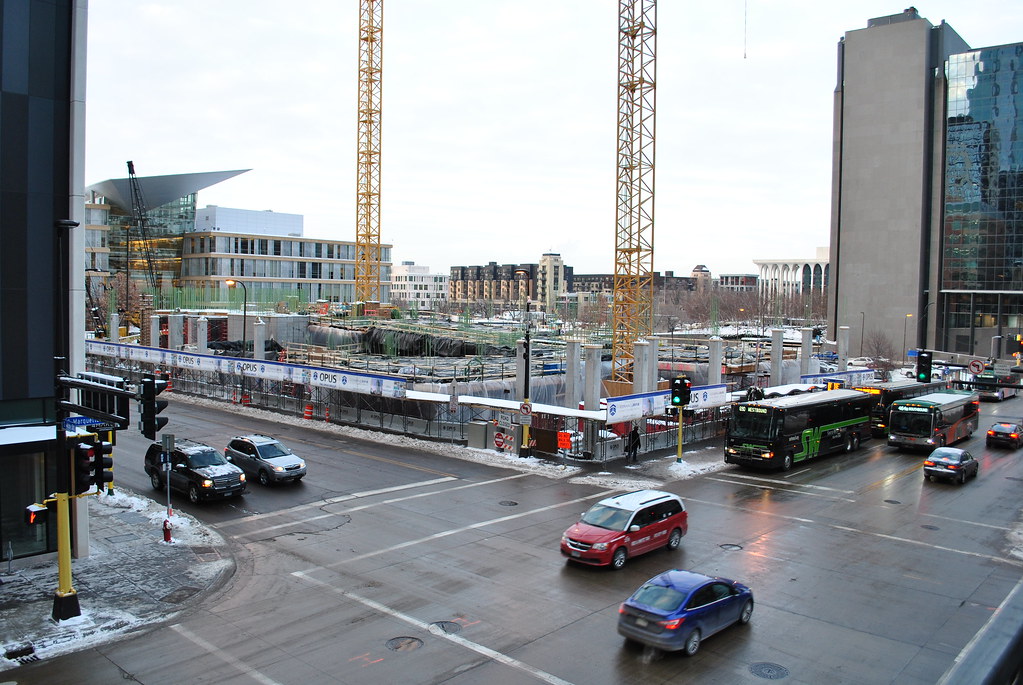 It says something when a 30 story building isn't generating the amount of excitement that it was in 2014. This one really isn't the most exciting thing in general, but it will be creating a mini canyon! Honestly I think I'd be more excited if they had a webcam, I sort of forget about it until I drive by.

I work right across the street and I don't even really notice it that much. Maybe once the parking ramp finishes and the tower starts.
Joey Senkyr
joey.senkyr@outlook.com

My point was if you go back in the Nic on Fifth thread, you guys were so giddy. Seemed like everyday someone wanted to know where the building was at.

True. Back in mid-2012 when the current incarnation of this forum started, the current development boom was still in its infancy. Proposals were fewer and further between and Nic on 5th was one of the first projects out of the gate, period, and one of just two "towers" (along with LPM, which broke ground later). Things didn't really heat up in terms of groundbreakings and constant announcements of new proposals until late 2013-2014. There's been so much getting built over the past 4 years that no one pays much attention to any single project, especially when it's as uncontroversial as this Opus project.

Fun fact - this Opus project will actually be the tallest built this decade within the core of downtown (assuming Nicollet Gateway isn't completed until after 2020). It is taller than Nic on 5th, 4Marq, and the Wells Fargo twins. LPM and the Alatus condo project are both taller, but outside the downtown core.

See also: the occasional 6-story apartment building in the North Loop or Uptown that is nearly finished before anyone manages to make a thread about it.
Joey Senkyr
joey.senkyr@outlook.com
Post Reply
625 posts